In March 2022, China's National Development and Reform Commission and the National Energy Administration jointly issued the "Mid- and Long-Term Plan for the Development of Hydrogen Energy Industry (2021-2035)", which clarified the strategic positioning of the hydrogen energy industry and the direction of green and low-carbon development, and proposed that by 2025 Achieving the development goal of 50,000 hydrogen fuel cell vehicles per year means that the "top-level design" at the national level has made China's hydrogen energy development path expectations clearer.

Here is a brief inventory analysis of the key contents of the 21 provincial-level hydrogen energy industry planning in China in 2022.

Summary of relevant goals to be achieved by 21 provincial-level hydrogen energy plans from 2022 to 2025 ("14th Five-Year Plan"):

The number of hydrogen fuel cell vehicles in China's provincial regions in 2025 is as follows: 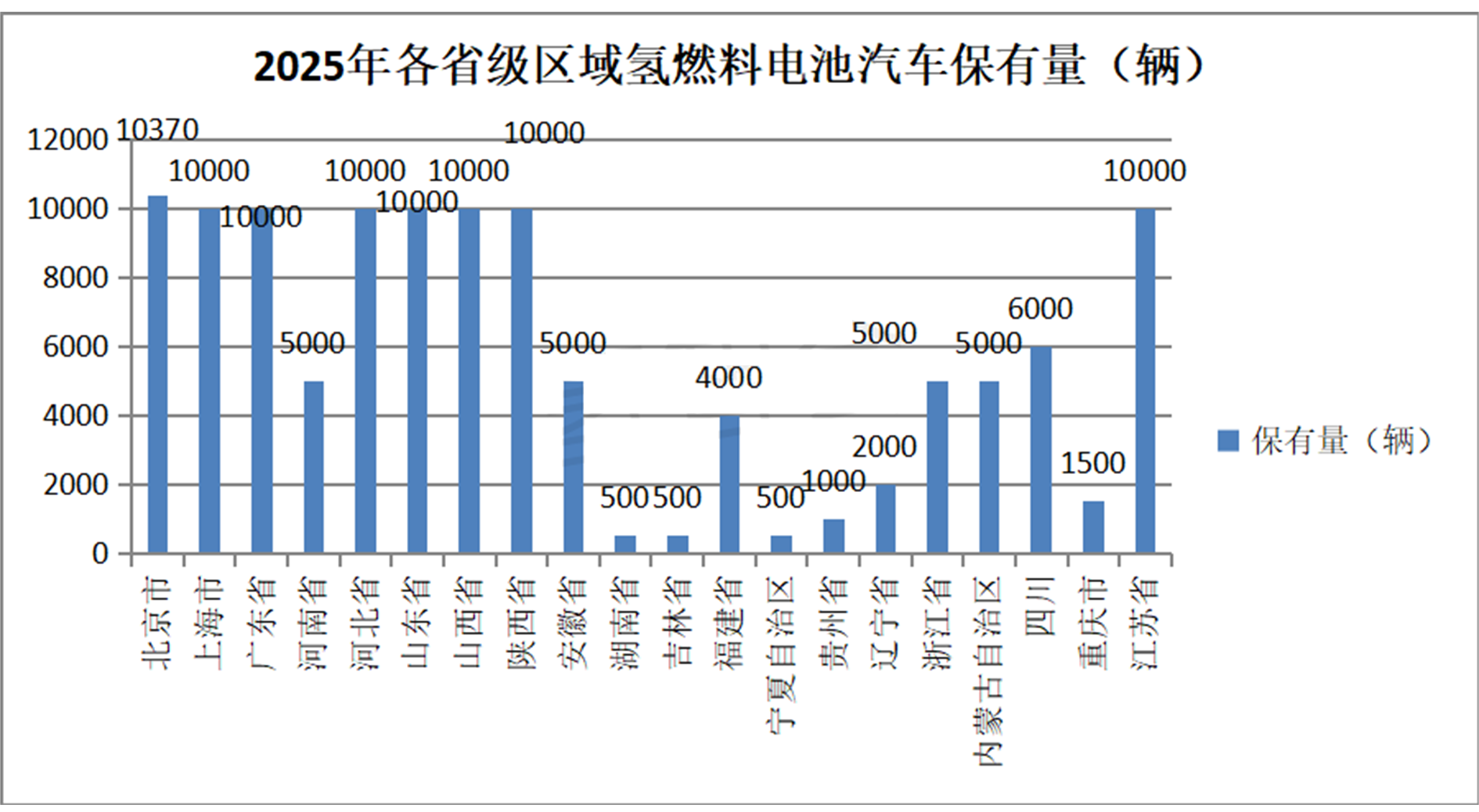 The number of hydrogen refueling stations in each province in China in 2025 is as follows: 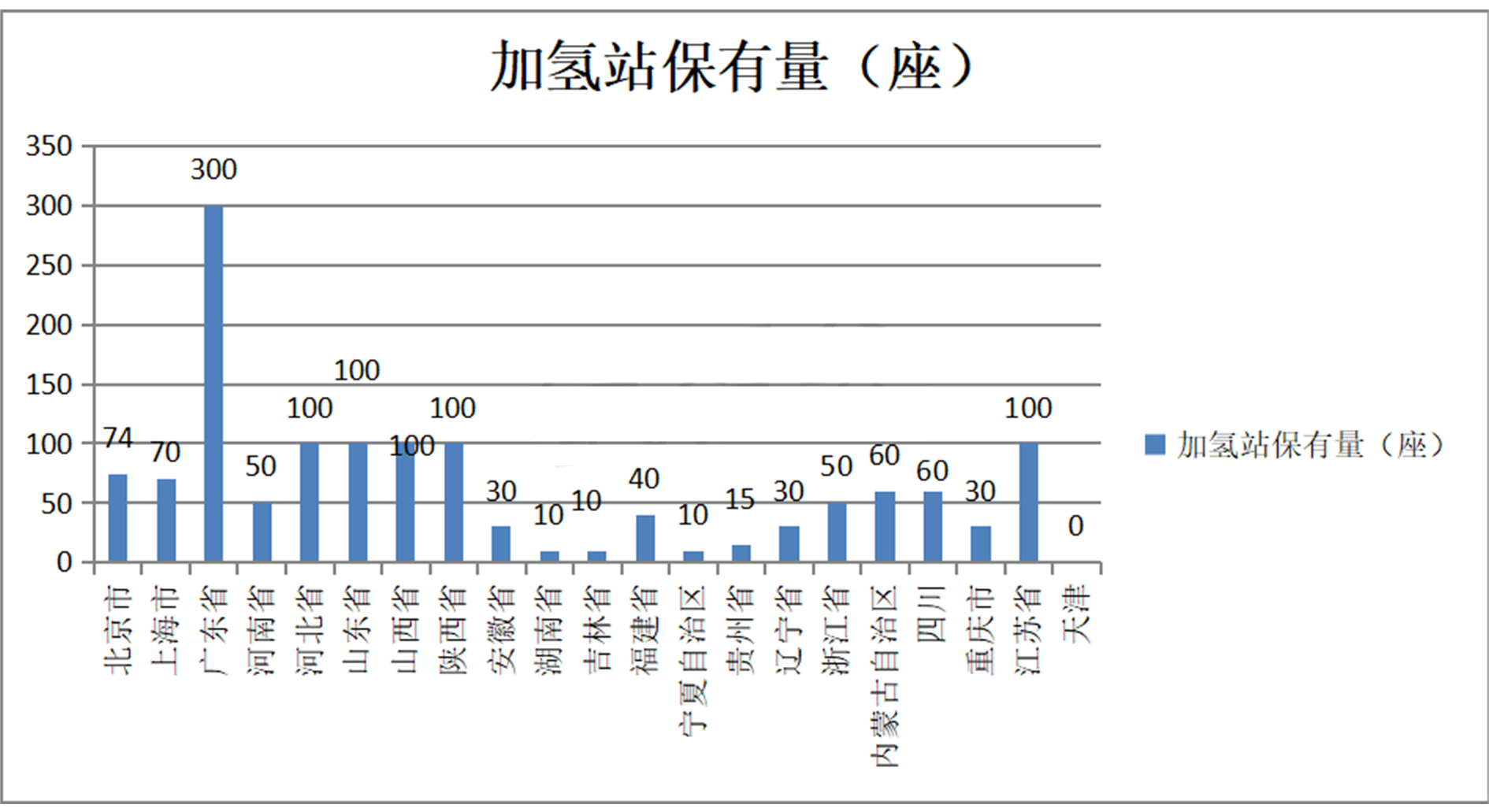 The scale of hydrogen energy industry in China's provincial regions in 2025 (excluding Chongqing, Guizhou and Ningxia, which are unclear): 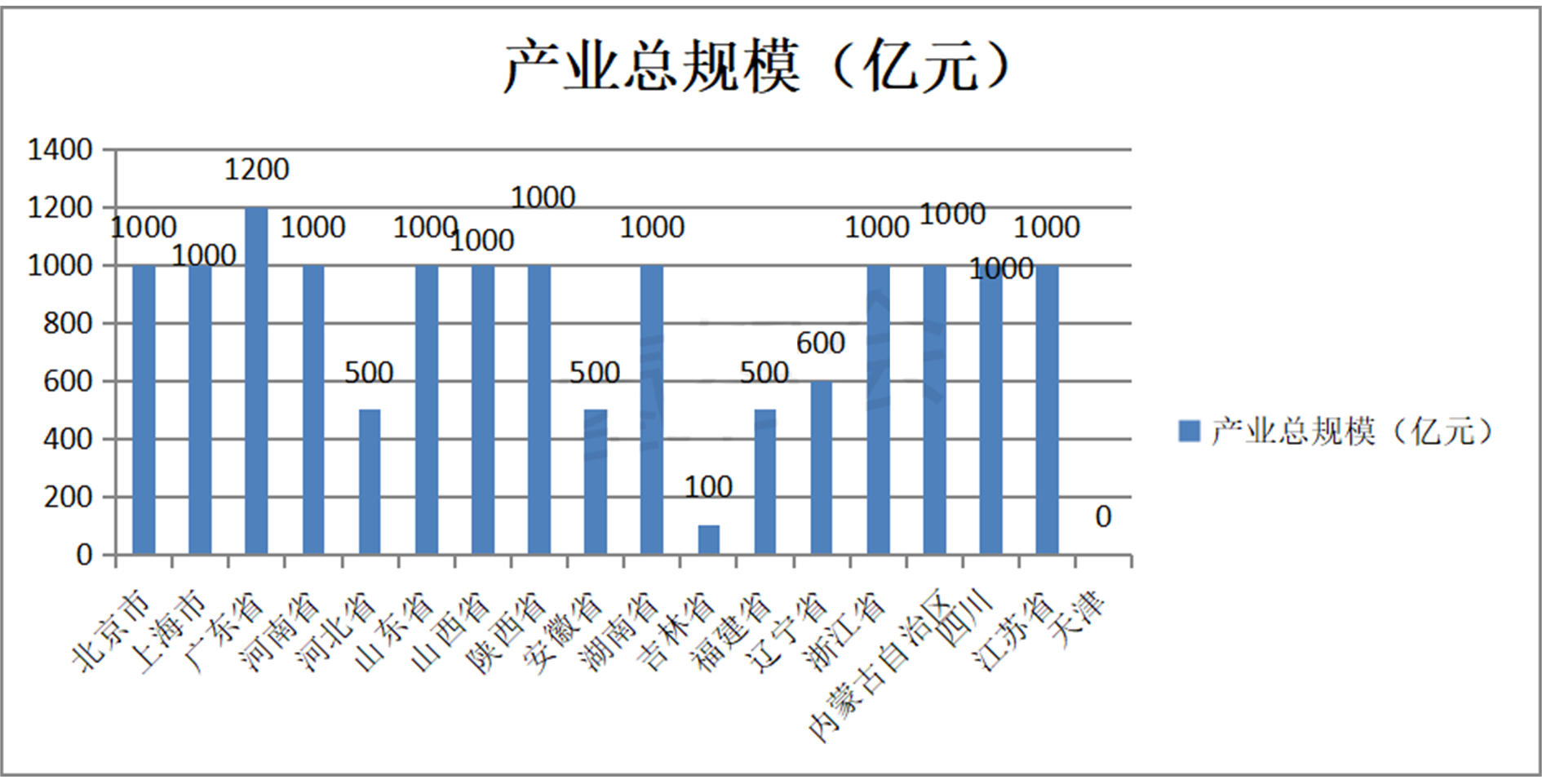 It can be seen from the above chart that in 2022, 21 provincial-level regions in China have issued hydrogen energy industry plans.

What is customized fuel cell stack in china

What is customized fuel cell stack in china