Alkaline electrolyzers are the most commonly used, most mature and most economical electrolyzers, and are easy to operate and widely used at present, but the disadvantage is that they have the lowest efficiency. 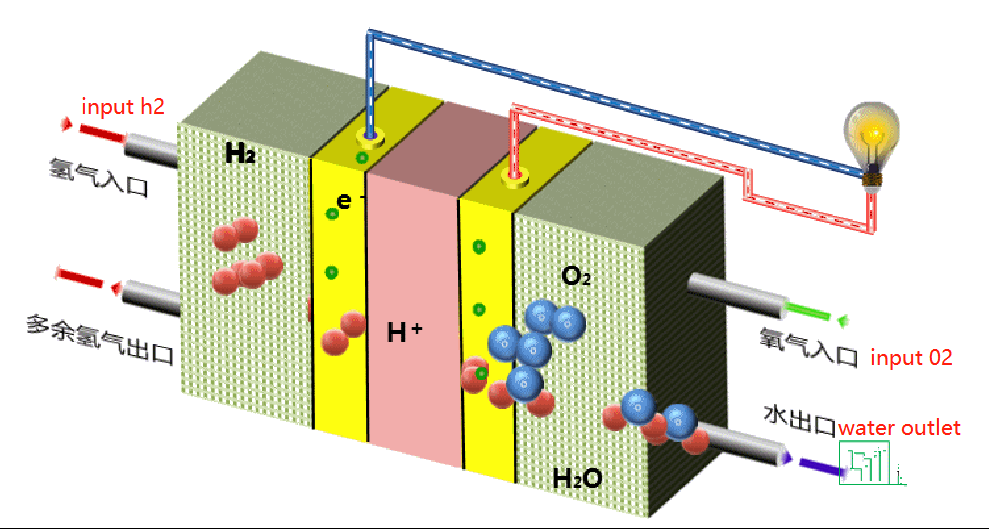 The main working principle of the alkaline electrolyzer is: at the cathode, water molecules are decomposed into hydrogen ions (H+) and hydroxide ions (OH-), the hydrogen ions get electrons to generate hydrogen atoms, and further generate hydrogen molecules (H2) ; The hydroxide ion (OH-) passes through the porous diaphragm under the action of the electric field force between the cathode and the anode to reach the anode, where it loses electrons to generate a water molecule and an oxygen molecule.

The characteristics of hydrogen production in alkaline electrolyzers are: hydroxide ions (OH-) pass through the porous diaphragm under the action of the electric field force between the cathode and the anode.